A recent meeting on Thursday saw the undergraduate senators debating on the discarding of the GRE exam as a requirement for their graduate admission as it incites racial injustice. The Graduate student Council landed with 5 resolutions neither of which the senators passed any bill or resolution on.

Sanna Ali, a Graduate Councilor and a 4th-year Ph.D. student in Communication was put together to nail the questions thrown by the senators which could extend from the GRE exam to racial discrimination. The Graduate student Council asked Stanford to take down GRE as a requirement as it is “biased against underrepresented groups and is not predictive of successful completion of graduate studies.”

It further stated that the similar renowned names like Princeton and Brown have ceased considering GRE as a requirement for admission in certain subjects. Tim Vrakas’22, a senator has added that the GRE exam will not be vital for quantitative programs. According to him, the COVID witnessed the abandonment of the GRE exam for engineering courses and there is hardly any chance of the requirement coming back – never for electrical engineering.

There is a tussle between the senators and GSC where the former debated certain resolutions put up by the latter based on racial discrimination on the campus. The resolutions also included asking the University for a Financial Guarantee of a minimum of $25 million to address the issues of the Black community. That includes spending $3 million on “infrastructure for improved quality of life and well being” and $5 million for “an endowment intended for enslaved descended African American students.” There was another resolution that asked the university to address the concern by carrying out anti-racist training on a continuous basis for the whole Stanford community.

These resolutions indicate certain racist and anti-Black instances that have previously occurred in the Stanford campus and are an advancement towards making Stanford ‘’keep pace’’ with the peer institutes.

The resolution holds certain stringent measures for any individual who has been ‘’involved in racial injustice or interpersonal racism’’ and “be potentially subject to 40 unpaid hours of additional anti-racist training.” This will also label Juneteenth as a salaried campus-wide holiday.

Senate Chair Michael Brown ’22 has postponed actions on the resolution by stating to put it ‘’on the back burner for now’’ and has furthered communications with groups to arrange for the departmentalization alongside arranging sponsors for the bill. To support his statements he added that he just wants everything to be strategically planned.

When enquired about why the bill has not been passed yet, Vrakas has added in The Daily, that they needed further changes before they were delivered for presentation to the Faculty Senate and Administration.

GRE Score Waiver: Is It A Permanent Solution for Public Health Programs?... 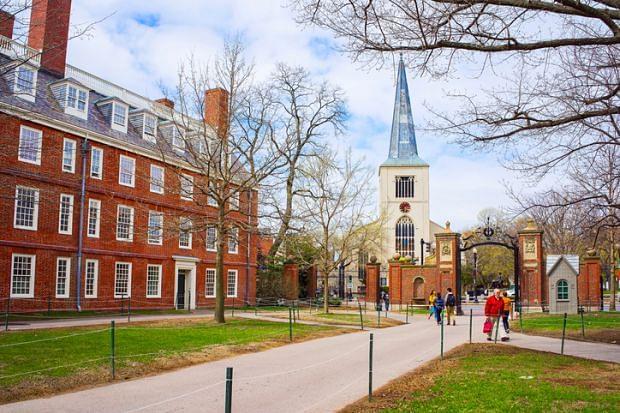 GRE Exam Discarded by US and Canadian Universities in few Departments due to Disparity...